So apparently the next WoW expansion has some sort of mechanic called "Dragon Riding," and as someone that has played on and off (and at one point was a Try-Hard raider) I find this concept incredibly confusing. Because we've been riding dragons since the first expansion.

From what I can tell, it gates flying behind an unlock, and changes it to "gliding." ... which is essentially just flying, but worse.

This is being pushed as a back-of-the-box feature for the expansion.

I can't tell if someone thought people wanted this or if they came up with some new physics programming and tried to ham-fist it into a feature that players "get" (read: must) use in the new zones.

I just don't get it.

@Sandrockcstm My bet: the devs sold the marketers on the idea, and the devs are thrilled with it because they've been trying to get management to let them get rid of flying since Wrath. 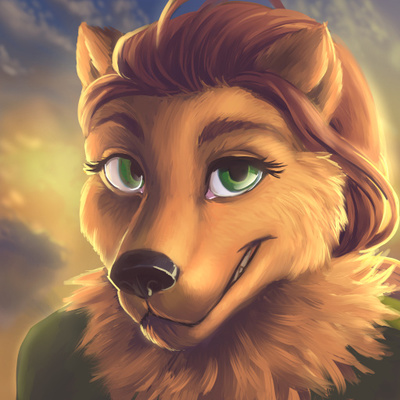 @Sandrockcstm From what I understand (as someone who plays WoW now), this feature was more or less copied from another MMO (Guild Wars, I think?) and is supposed to feel more like "flying" than turning on noclip, which is what current flying basically is. They've said this isn't expected to replace all flying, but I suspect it will eventually.

A single-user space station out in the fediverse asteroid belt.