"The new dungeons coming as part of Destiny 2’s upcoming The Witch Queen expansion won’t be included in the Standard Edition or Season Pass... Two of the dungeons will come as part of the Digital Deluxe Edition, which will be available for $79.99. There is also a third dungeon available as part of Bungie’s 30th Anniversary Bundle, which costs $24.99."
https://bit.ly/3m1i5in

Bungie just continues to give the finger to their player base and the players just keep buying their stuff.

In case this wasn't clear, if you buy the Witch Queen expansions for $40, you won't actually get the expansion. If you want the real expansion, you have to pay an extra $100 total.

Imagine if any other mmo released an expansion and locked the dungeons behind a $60 paywall after you had just paid $40 on top of what you've already paid for the base game and previous expansions. Why are FPS games like this? 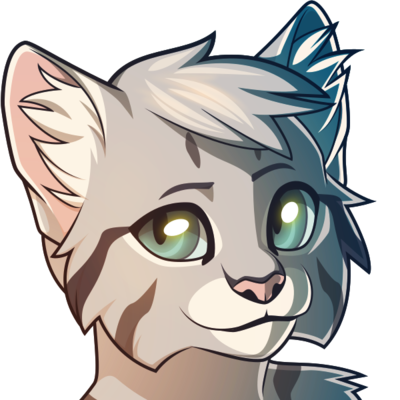 @Sandrockcstm yeah I'm salty about this, I wouldn't even mind buying the deluxe edition because Destiny is the only MMO game I play regularly but this stuff leaves a bad taste in my mouth

@packetcat My guess is that the AAA premium is really killing their profit margins, but this is still just really bad optics. Like if they went "Hey, $40 isn't enough, we need to up to $60" that'd be one thing. Hell even $70 would be understandable. But pretending that the expansion is $40 and hiding the game most people want to play behind another $60 is very deceitful.

A single-user space station out in the fediverse asteroid belt.